Garmin products integrate multiple sensors and eliminate interference. Our sensors work together and mutually calibrate to ensure we achieve our goal of unmatched precision.

in a Convenient Package

All-in-One at a Micro Scale

We encounter sensor technology througout our everyday life, from objects as large as space craft and airplanes or as small as cell phones and wearable devices. Using Micro Electro Mechanical System (MEMS), it is possible to reduce large and cumbersome mechanical sensing components to a nano-scale size and incorporate them in an integrated circuit chip. In accordance with our ingegrated design philosophy, Garmin utilizes all-in-one electronic sensors which consume less space and energy. Our applications in turn take the information gathered by each sensor and put it to work for a raft of useful applications.

How do different sensors interact so that they can be put to use in any situation?
Garmin's system design integrates the operation of different sensing components, and we're continuing to explore new kinds of functionality to create exciting applications.

Gryoscopes display 'direction', while accelerometers display 'acceleration.' By combining them, we can derive the 'vector' of movement. Combined with the 'orientation' data provided by our electronic compass and the 'position' on our GPS, we can calculate 'displacement.' If we add time data, then from this we can derive our 'activity mode.' These insights are put to concrete use in the 'running dynamics' function on Garmin's running watches, which derive a variety of specialised indicators to give you a greater insight into your performance.

Cadence:
The number of steps per minute. One kind of indicators that runners can enjoy.

Stride:
The horizontal distance between each step. One kind of indicators that runners can enjoy.

The vertical motion of your torso. The greater the oscillation, the lower your efficiency. However, it is not not simply that the lower the oscillation the better; your stride length has to be taken into account too. Thus, running efficiency = vertical oscillation ÷ stride x 100%. This indicates the efficiency with which each stride propels the runner forward. More experienced runners tend to direct more energy into propelling forward motion rather than vertical motion.

The time from when each foot makes contract to when it totally leaves the ground.

Using a gyroscope and accelerometer we can display 'vector' and combining that with orientation and position data from our electronic compass and GPS, we can accurately display position and route information. 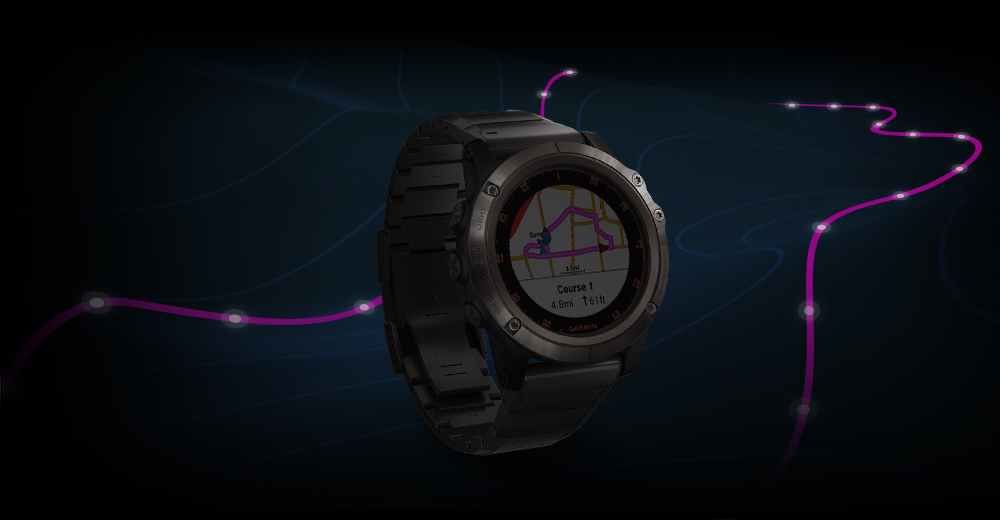 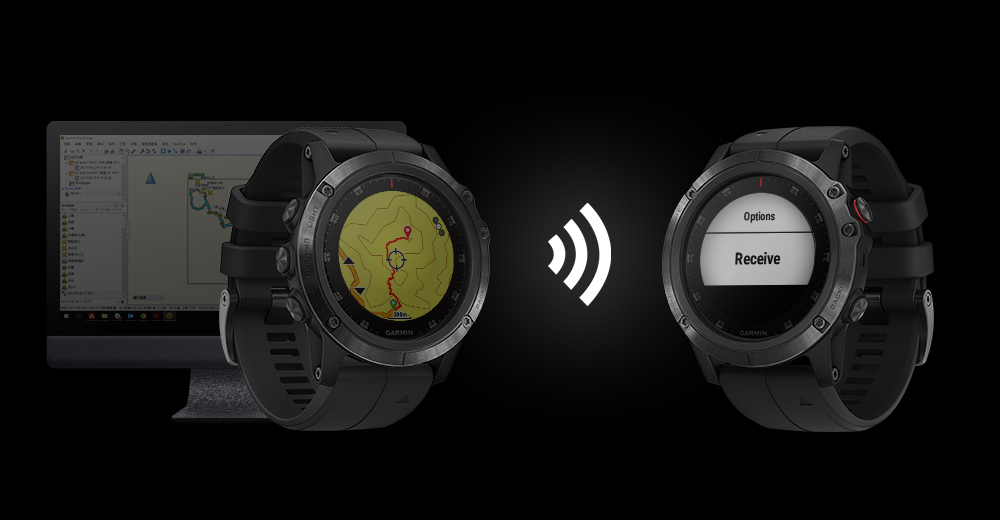 By integrating GPS and barometer data, we can display in real time changes in the user's position and altitude. fēnix series watches all include ClimbPro climb trajectory functionality to display users current altitude and map out climbs as they are approached. 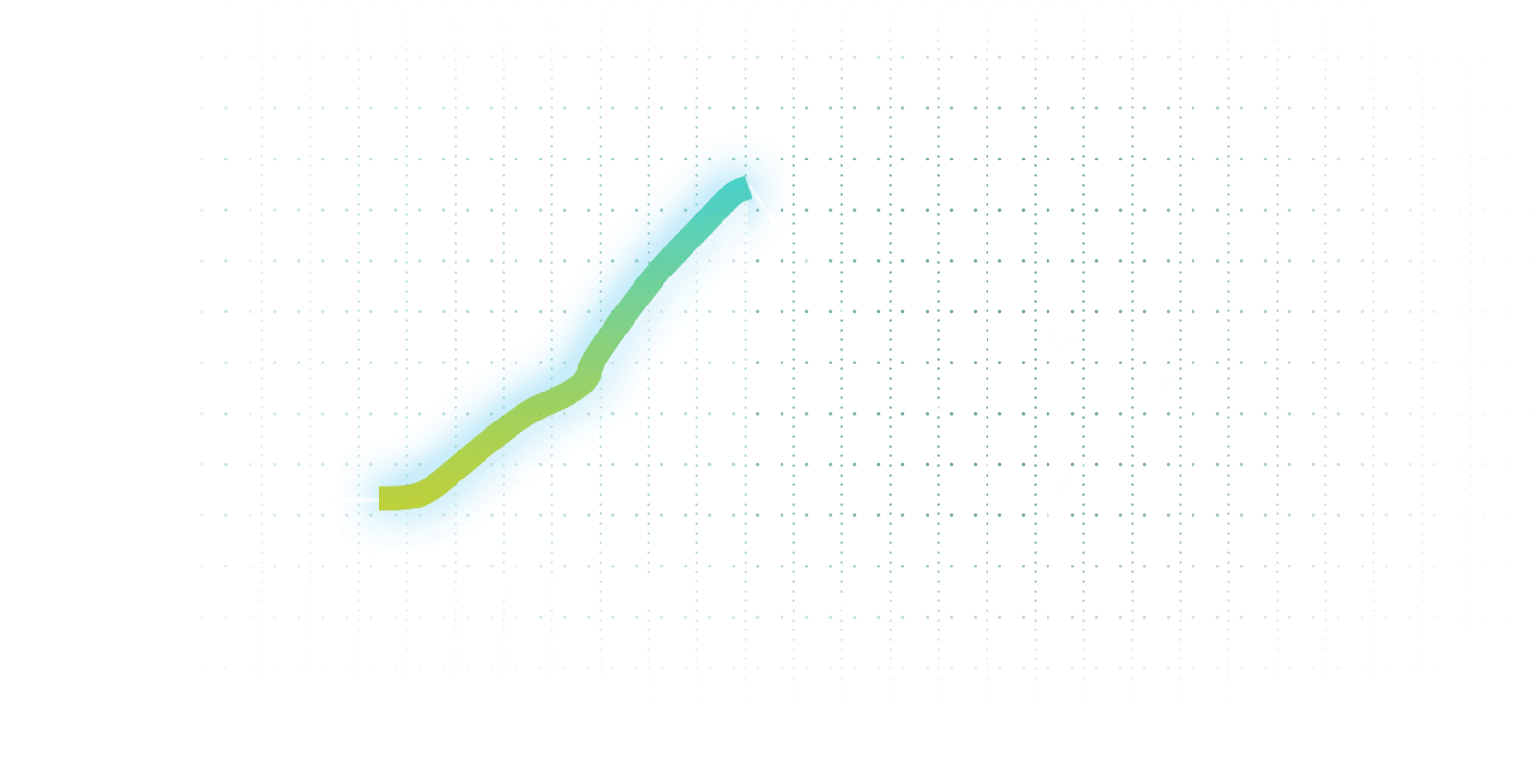